While writing the influential 2005 report, The Costs and Benefits of Green Affordable Housing, it became apparent to New Ecology staff that no one really knew how multifamily housing was performing. New Ecology recognized that the prospects for producing high performance multifamily housing would ultimately depend on using data to show how high performance buildings used energy and to reveal how much existing buildings could be improved. Despite being a small non-profit we boldly set out to develop the first large scale database of performance in this sector. New Ecology led the effort which resulted in the creation of WegoWise, which was incubated as part of New Ecology until it was spun off in 2011. It is now the nation’s leading tool for benchmarking and assessing the performance of multifamily housing. Our efforts to discuss the importance of benchmarking and analysis all across the country, to continuously revel the results of data analysis, to show that it was not that hard, and to urge others to join in this effort has led to benchmarking becoming a standard practice and has contributed to a broad understanding in how multifamily buildings are actually using energy. We now know the answers that we set out to explore in 2005.

Evidence of the impact of our efforts is widespread: in city and state-wide benchmarking programs, owners tracking the performance of their portfolios, federal housing policy and innovative, energy-related financing programs. The focus on using data to demonstrate that sustainable development is better than conventional methods has since that time been part of New Ecology’s DNA. While the WegoWise approach has helped to change the field, there is still much to be done. New Ecology is continuing its efforts to use data and building level monitoring to incubate what we see as the next great goal for multifamily housing: systems that support continuous improvement in energy performance and measure and improve health outcomes for residents. 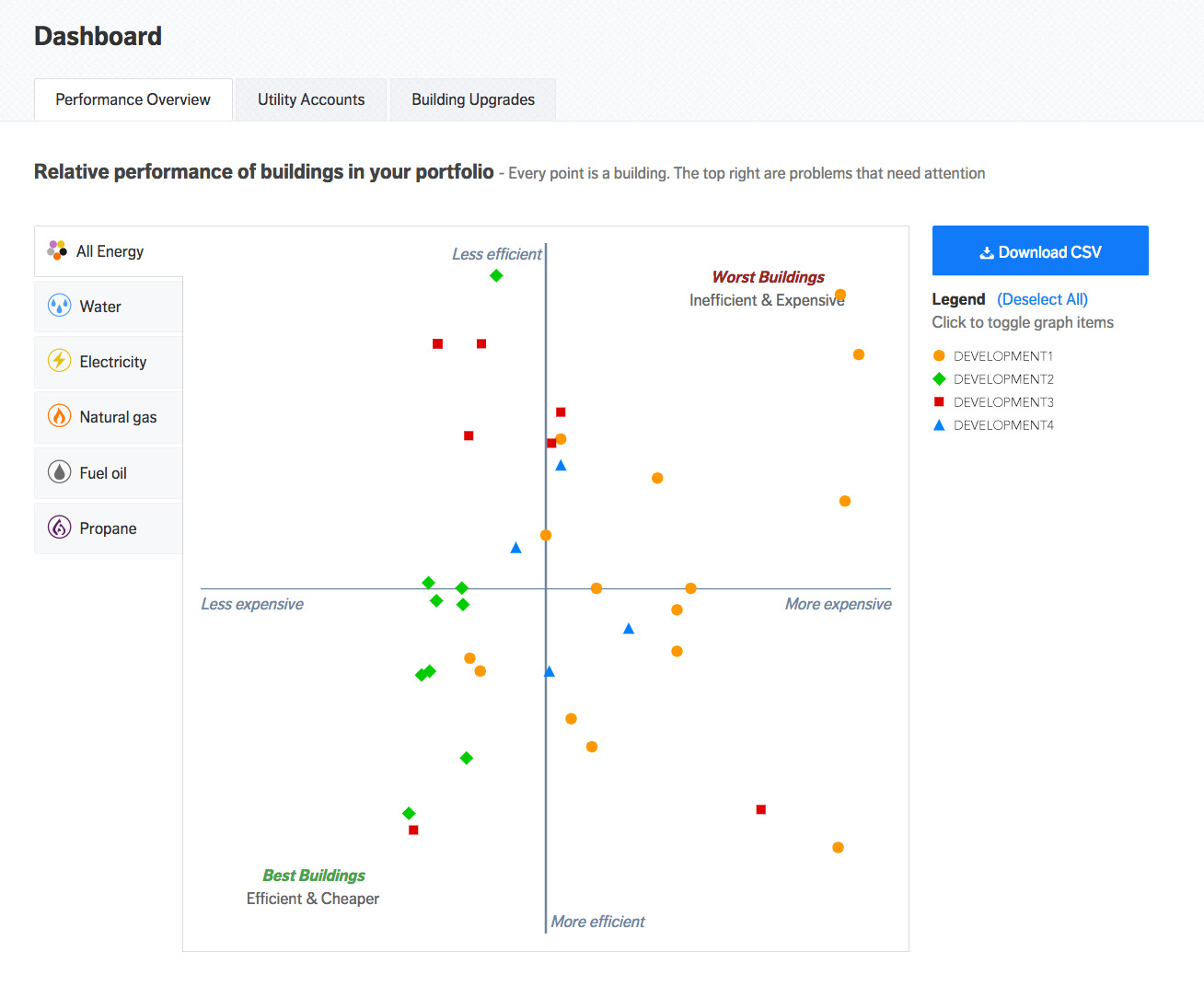