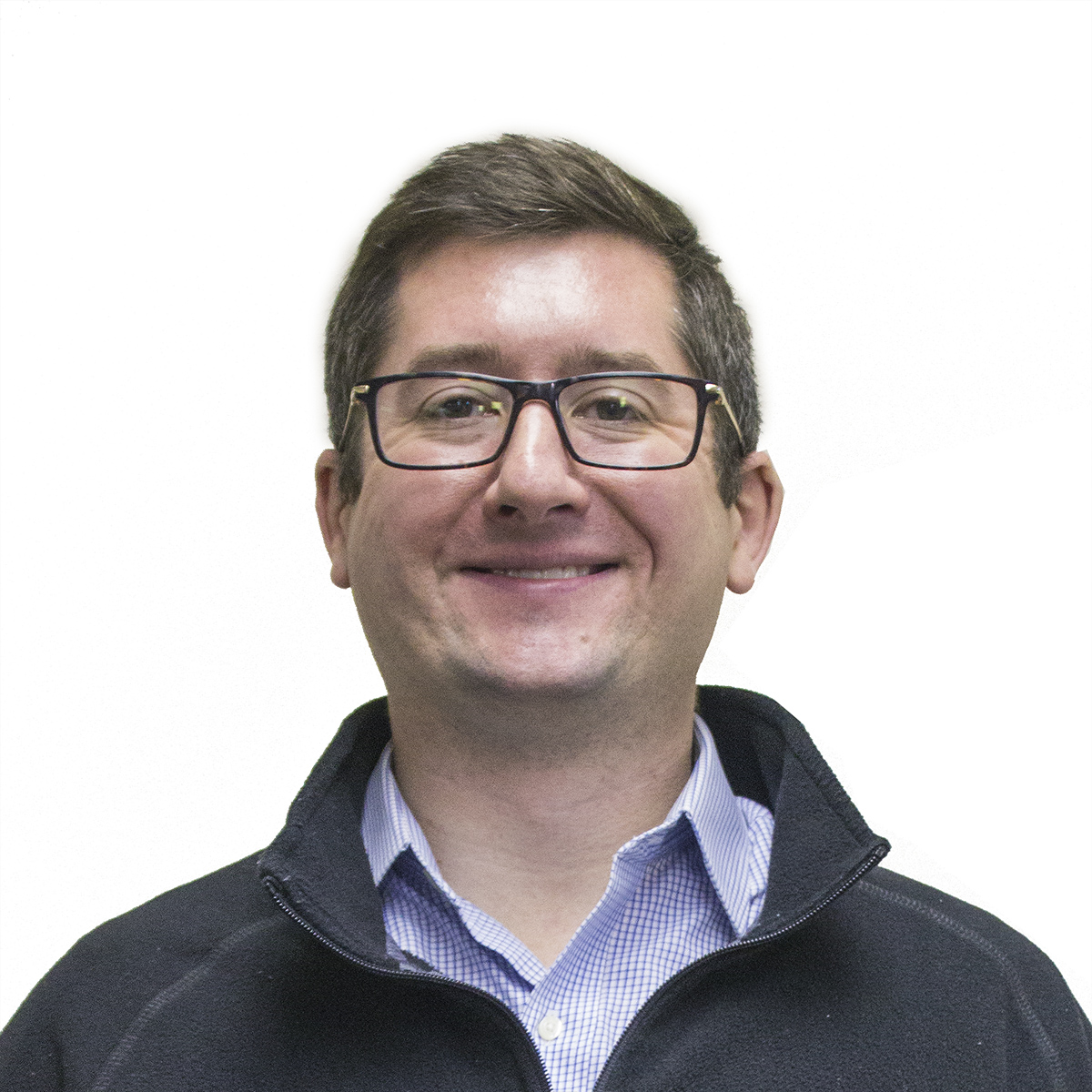 Frank Stone joined New Ecology as a Project Manager in the fall of 2019. His work has focused on green affordable and market rate housing in the Jamaica Plain, Roxbury and Brighton neighborhoods of Boston as well as in nearby Cambridge and Newton, MA. Frank has also worked on resiliency projects including the Climate Hazard Adaptation & Resilience Masterplan (CHARM) for the Mass. Department of Housing and Community Development and a resilience standards overview for Fannie Mae. Frank is excited to contribute to the development of high-quality, resilient, efficient and affordable housing designed to improve the lives of the residents in and around Boston.

Frank is an experienced project coordinator, teacher, and has a lifelong interest in sustainable systems. He has most recently completed a master’s degree in sustainability and environmental management through Harvard’s Sustainability program. As a learner, he focused on watershed management, urban development, and creating and sustaining change initiatives including vehicle electrification for bilingual business people operating in a Massachusetts Economic Justice zone. Frank also holds an undergraduate degree with a concentration in Economics. Prior to returning to school, he led high school students through a two-year, college level (IB) economics course as an instructor at an international school in Shanghai, China. Before the Great Recession, Frank worked on projects upgrading the water metering infrastructure in Boston, Cambridge, Worcester and Somerville where he met people from many backgrounds and explored mechanical rooms and basements of all kinds.

Frank has been told by mentors that he is resourceful, diplomatic and is able to tap unconventional means to accomplish project goals. Frank enjoys bringing people together to create new discussions and complete tasks. He believes in the power of incremental progress and novel perspectives. In his spare time, he has ridden a motorcycle across two continents, driven across Mexico twice, including once to be part of a pit crew for the Baja 1000 race, and generally enjoys adventures. Before moving back to Boston, Frank lived in China for the better part of a decade and travelled the country from Dandong to Tashkurgan. A graduate of the Boston Public Schools, Frank is happy to speak with you in English, Spanish or Mandarin.