Opportunities Aplenty – Even in Efficient Buildings 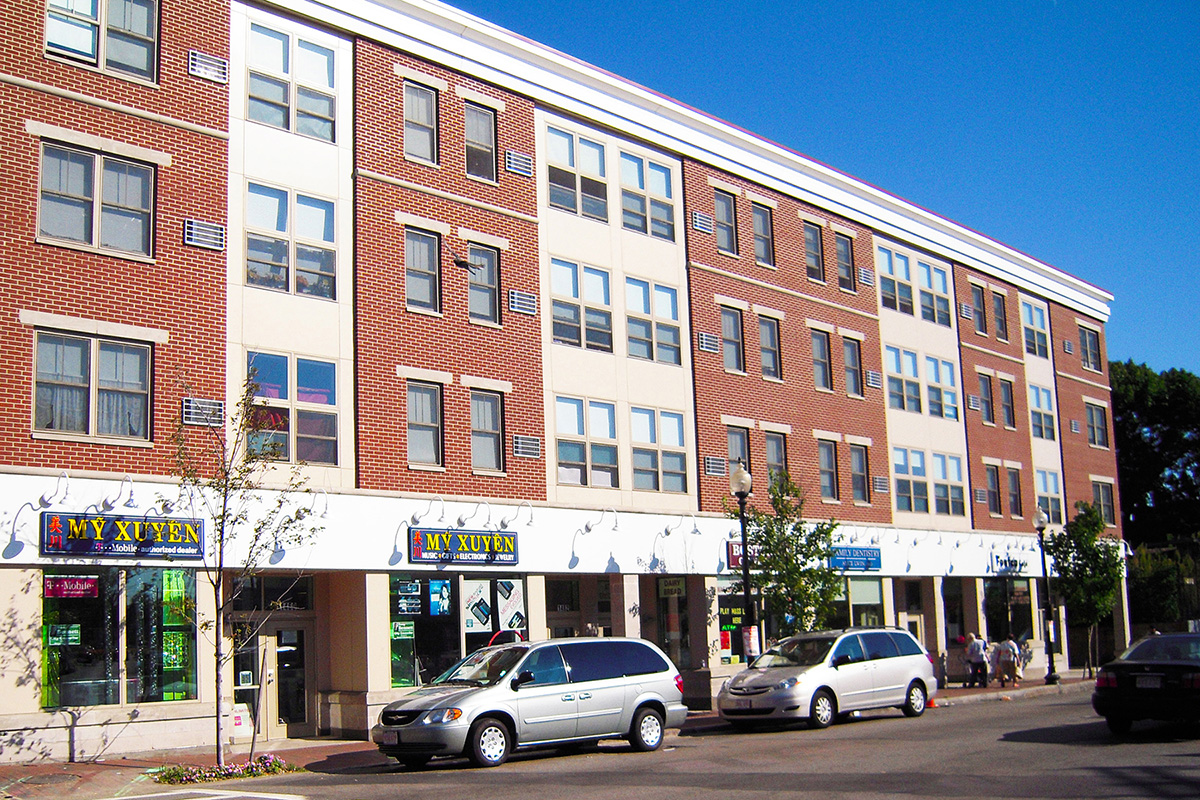 1460 House was built in 2008 with an eye toward energy efficiency. The property earned an ENERGY STAR label, a HERS Score of 53, and was LEED Silver certifiable. The building envelope was well insulated and air-sealed; condensing boilers generated heat efficiently; the lighting and appliances were high-efficiency or ENERGY STAR labeled; and the roof supported two separate solar photovoltaic systems to offset the common area and tenant electricity loads.

However, only a few years after initial occupancy, NEI, which was monitoring the building’s utility use in WegoWise, an online energy benchmarking tool, noticed that the electricity use was significantly higher than comparable buildings. Over the next several years, NEI and Viet-AID struggled to identify the resources that would enable full investigation of the issue. That changed in 2012 when the pair secured a grant from the City of Boston and Viet-AID enrolled the property in MAGRI.

With the grant, NEI parsed the building’s historic electricity use, conducted a site visit, and installed data loggers on all major electrical equipment, such as common area lighting and cooling systems, the elevator, the energy recovery ventilator, and the heating and domestic hot water (DHW) pumps. The analysis enabled NEI to pinpoint common area lighting as the greatest opportunity for improvement through replacement of the original lighting, highly-efficient only a few years ago, with newer technologies that were not available when the building was designed.

NEI’s assessment also revealed that the building’s DHW recirculation pump operated continuously, circulating 180°F water 24 hours a day, 7 days a week, which wasted electricity and gas when there was no demand for DHW. During the course of its study, NEI secured the donation of a demand-controlled DHW recirculation pump from Enovative Kontrol Systems and installed it. The new pump now operates only when there is a need for DHW and thereby reduces both gas and electricity use.

The combined lighting and pump upgrade resulted in a 38.9 percent decrease in Viet-AID’s electricity consumption at the property, which reduces the annual operating expenses by $5,936.